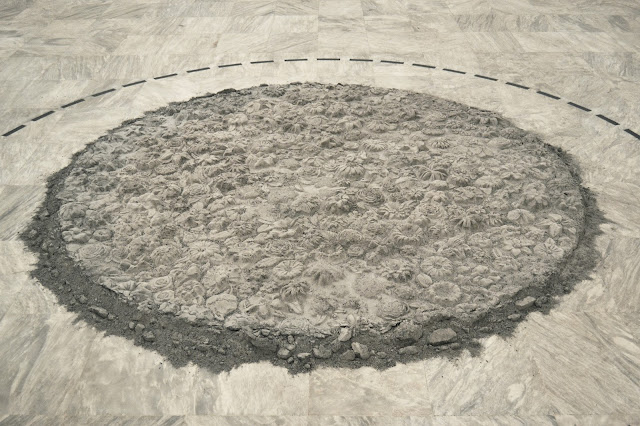 One more Garden, One more Circle is an ephemeral installation which is made entirely of ash and talks about the fragility of an impossibility. It is a round garden—a circle comprising some 800 flowers from 70 different species; a garden always at risk from our care, as silent as it is desperately unable to remain alive, dealing with the fragile nature of the impossible; At the same time it is everything that the notion of a garden always involves. It is a place of welcome, an artificially formed imitation of nature, a diligent representation of individual units that make up a whole. This conception of garden converses also with what it has always represented—a model of economic and political power. It is a “kind” of garden, the idea rather than the reality, a garden of silence that resists the multiple pleasures and experiences afforded by familiar gardens, precisely because it repudiates the need of water, and the dominant role of smell as well as that of colour and sound. It is a garden that almost refuses to share the joy of its existence. No water needed, no care, the role of the gardener ceases to exist. One more Garden, One more Circle presents a locus—the locus of a distance, a divergence, an intersection between tangible and intangible, copy and reality, eternal and perishable. 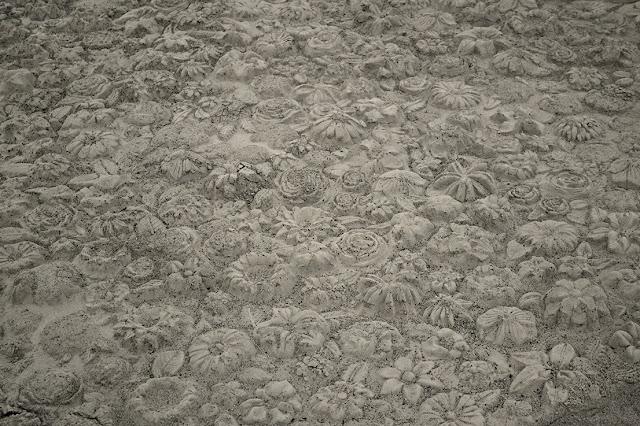 This garden could not be anything other than a circle: everything it examines has no beginning, middle or end; it is a situation that flows, revolves, one which you move around or lose yourself in. The circular motion that viewers are called upon to follow around the work ensures that things remain the same through repetition and their constant recall. It constitutes the most immediate and most perfect expression for what is, at the very peak of the hierarchy, total immobility. 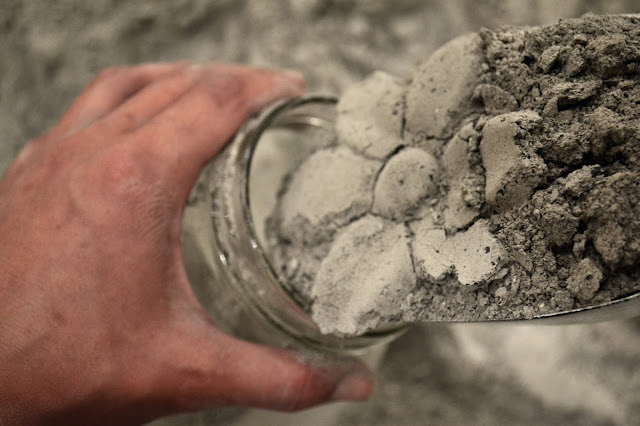