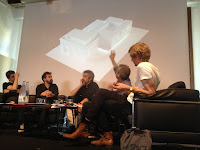 At the 15th International Biennale of Architecture in Venice, AFTW's Adelina von Fürstenberg moderated a thought-provoking symposium marking the launch of Plateforme 10, the new Lausanne museum complex which will together house the Musée Cantonal des Beaux-Arts (MCAB), Mudac and the Musée de l'Elysée on the museum experience and architecture together on one site. 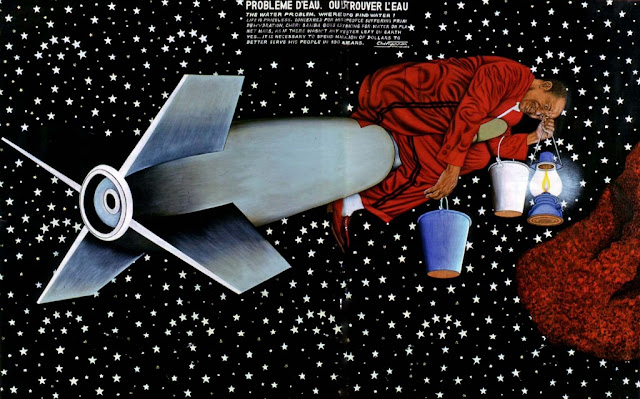