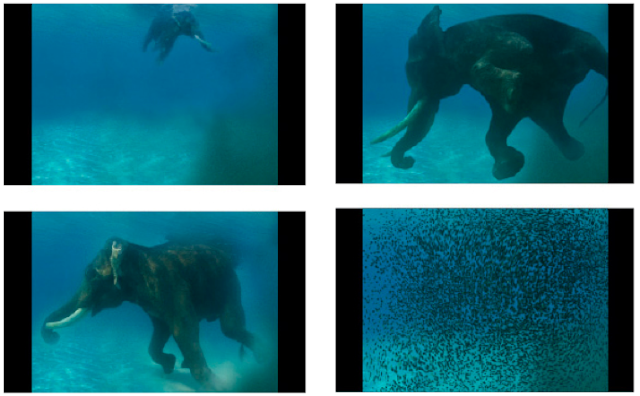 Click here to see a video sample on vimeo.

The large installation, The Water Diviner, draws from Indian lores, history and imagery showcasing the importance of water in Indian culture. The installation is complemented by a video which uses projections of still images and transparencies to create an immersive environment "suggesting the presence of water in every life-form", the Singapore Art Museum stated. 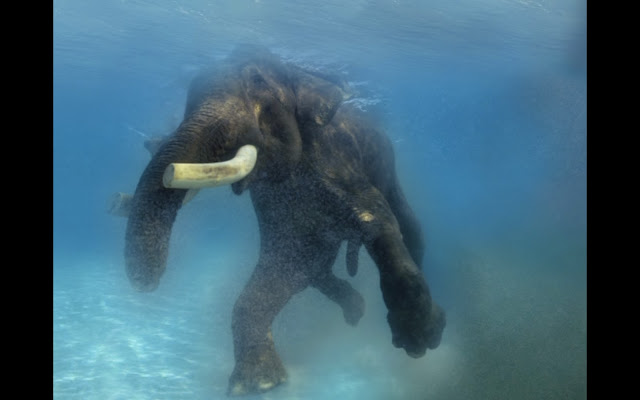 Born in Harar, Ethiopia in 1958, Sheba Chhachhi lives and works in New Delhi, India. With environmental degradation at the core of her work, activist, documentary photographer, installation artist, and writer, she transforms pressing contemporary issues into lush, evocative works of art. Chhachhi began her career in the 1980s, documenting the women’s movement in India in powerful photographs. In the 1990s, growing increasingly uncomfortable with “the lie of objectivity and the politics of representation,” as she describes, Chhachhi moved towards“ a more collaborative process,” eventually turning to the production of the thematic, multimedia installations for which she is well known. Using a combination of photographs, text, sculpture, and found objects, Chhachhi creates both site-specific and independent works, through which she articulates a range of concerns, including the history and experience of women, the link between the feminine and the environment in Indian religion and mythology, and our disregard towards natural ressources.

Chhachhi has participated in numerous group and solo exhibitions. In 2015, she received the Juror's Choice Award from the Singapore Art Museum (SAM) and the Asia Pacific Breweries (APB) Foundation for her work,The Water Diviner.