On December 8, La Repubblica published an interview with Adelina von Fürstenberg on the film project "Stories on Human Rights" .
The interview and the short movies are also available on the newspaper's website at the following link: 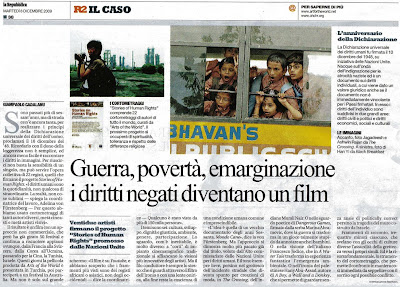 Some of our past projects: ART for The World’s Commitment for Human Rights and its collaborations with International Institutions

ART for The World’s activities are based on the ideals of Human Rights, Dignity, Freedom, Peace and Solidarity enshrined in the Universal Declaration of Human Rights as well as proclaimed as fundamental values by the Charter of Fundamental Rights of the European Union. Therefore, since its foundation, ART for The World’s major commitment has been to organize events (art exhibitions, cinema, concerts, conferences and lectures, etc.) in close collaboration with the artists' community and with the international institutions such as the United Nations, the World Health Organization (WHO), the High Commissioner for Refugees (HCR), the High Commissioner for Human Rights (OHCHR), the European Parliament, the European Commission, the Council of Europe, as well as NGOs such as SESC Sao Paulo, or Deepalaya Foundation in New Delhi.
ART for The World is a direct outgrowth of the exhibition Dialogues of Peace conceived to commemorate the 50th Anniversary of the United Nations in 1995. From then onwards, many projects have been organized in collaboration with international institutions to foster the defense and knowledge of Human Rights around the world. ART for The World’s initiatives indissolubly join aesthetic as well as humanitarian purposes, with a view to raising public attention on the issues that stir up our society:
Read more »
No comments:
Libellés : Commitment for Human Rights

On Monday, November 30th, ART for The World presented QUESTIONI DI LINGUA by Claudio Citterio, Diego Morandini and Luisa Protti.
The opening was characterized by an open discussion with the artists and: 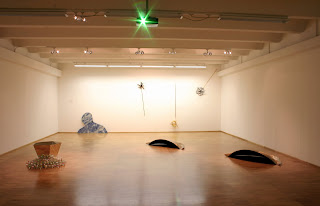 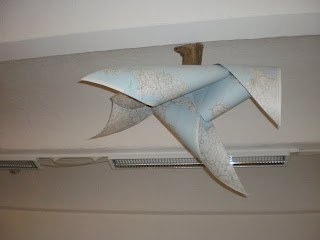 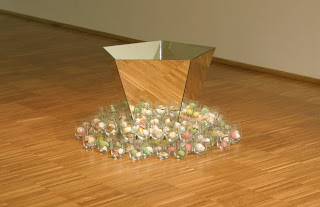 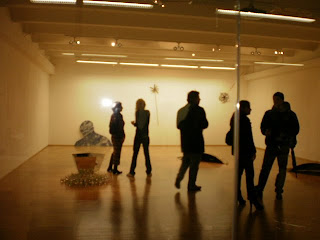 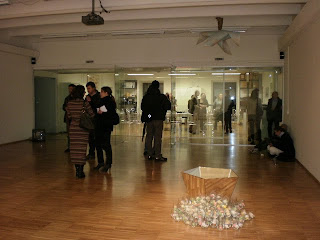 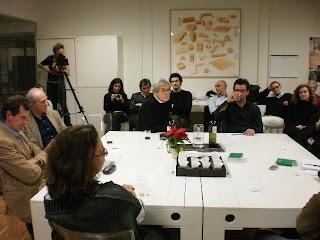 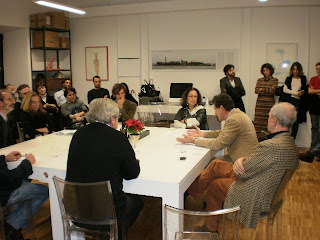