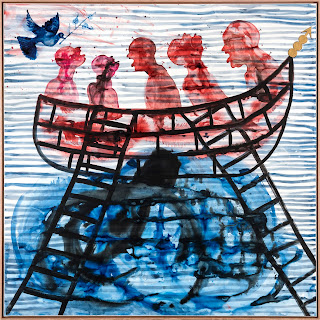 "How could I not be touched by the situations of distress that our world faces today? We are now in a time where the climate is disrupted, where natural disasters are amplified by the careless and disastrous management of the earth, and by the risks taken with energy sources. Mother Nature is mistreated everywhere. Moreover, rampant terrorism in many regions plunges us into situations increasingly tragic, tragically exposed by the media worldwide.  In short, "Le Déluge" (The Flood) is almost everywhere: hurricanes, tsunamis, fires, massacres, war, exile, shipwrecks, borders that close. "Le Déluge", the idea of annihilation by an unleashing of the elements of divine punishment due to committed sins, followed afterwards by a rebirth appears in the founding myths of almost all human civilizations. Many artists have faced this theme over the centuries and I think it's time for me now to discuss in my work and through this exhibition, nowadays deluges. (…) "
Barthélémy Toguo 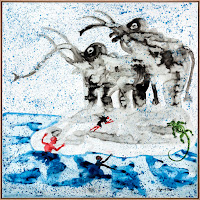 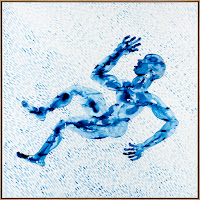 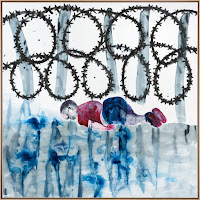 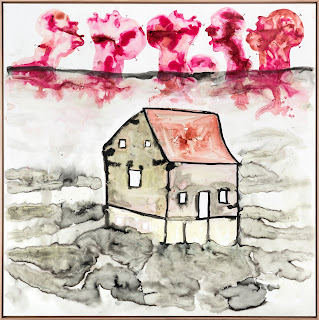