Some of our past projects: our collaboration with Hangar Bicocca, Milan, between 2005-2008 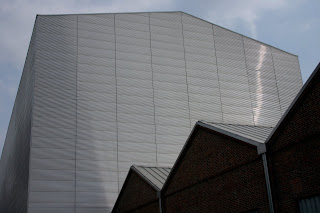 In 2005, Adelina von Fürstenberg funded in Milan in the premises of NABA (New Academy of Fine Art) in via Darwin 20, ART for The World Europa, the  sister NGO of Geneva based ART for The World.
Since then, and until 2008, it started a close collaboration with Hangar Bicocca, a space dedicated to international contemporary art located in a former industrial building.

ART for The World Europa curated the following exhibitions in the venue of Hangar Bicocca: 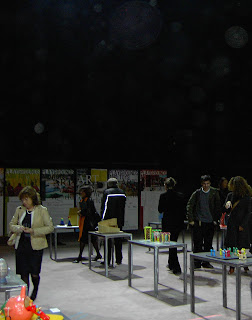 Since 2000, travelling in the museums all over the world, from Geneve to Rome, New York, Lugano, London, Paris, Montecarlo and Bruxelles, the exhibition Playgrounds and Toys was the first art project of Art for The World Europa in Milan at Hangar Bicocca in October 2005.
It showed models of playgrounds and educational toys created by artists, architects and designers from all over the world. The aim of this project, launched on the occasion of the 50th anniversary of the United Nations High Commissioner for Refugees in 2000, is to provide concrete help to children who suffer from social injustice or live in unacceptable conditions even in the urban context. 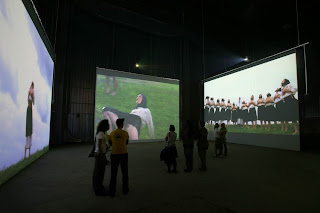 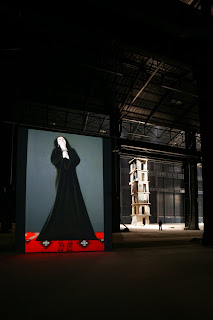 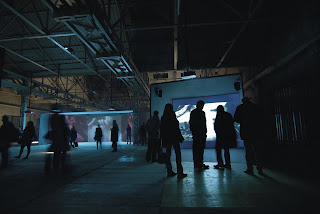 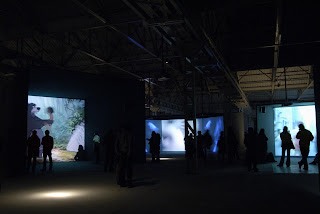 Co-curated with Anna Daneri and Andrea Lissoni, COLLATERAL, shows the relationships and mutual influence between art and cinema. It offers a journey where works by artists from different generations and backgrounds are shown next to the founding figures of the medium. Some are more connected to the tradition of “cult” cinema, some more to that of video art, some to an installation in the exhibition space, and some more to experimental cinema.
The installation, designed by architect Andreas Angelidakis, creates a space of screens and projections, a huge Plato’s cave with geometric objects emitting a soft light from inside. Each work is housed in a open screening room, a dark cave with three walls and side opposite the projection left open. Visitors can enter each of these caves and enjoy the film in darkness or step outside and study from far away. 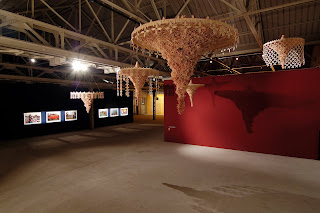 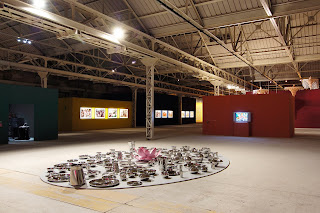 The exhibition presents the works of 15 emblematic Indian artists and reveals the striking contradictions of contemporary India.
The artists who have been invited to Milan are sculptors, painters and video artists whose works are inspired by the issues that distinguish Indian society, such as immigration, environmental protection, the legacy of Mahatma Gandhi, the loss of traditional values, and poverty and wealth in a globalised world.
These works are modern, yet also filled with tradition. As a result, they powerfully express the two souls of contemporary India, where spirituality and the material world, underdevelopment and brand-new technology live together in a fragile balance. The installation was designed by architect Uliva Velo.
1 comment:
Libellés : Hangar Bicocca
Newer Posts Older Posts Home
Subscribe to: Posts (Atom)