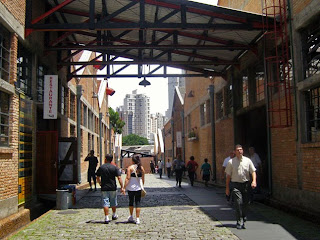 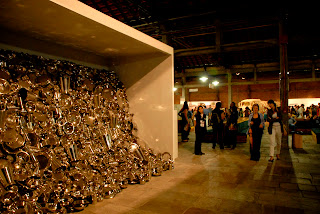 The year 2008 have seen a very tight collaboration between ART for The World and SESC with three major projects:
- In October in Sao Paulo has taken place the world avant-première of ART for The World's first long feature film STORIES ON HUMAN RIGHTS, screened at CINESESC in R. Augusta, 2075. SESC has contributed to this film as partner and has produced the short film 'Voyage', written by the Brazilian filmmakers Valter Salles and Daniela Thomas, who has also directed the film. Also SESCTV and TV Cultura actively partecipated to the circulation, distribution and promotion of STORIES ON HUMAN RIGHTS in Brazil, in South America and Portuguese speaking countries. 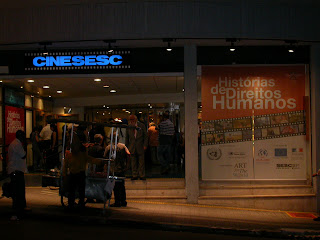 - Also in October, the solo show VOOM PORTRAITS by Robert Wilson, has been inaugurated at SESC Pinheiros, Rua Paes Leme 195. It was an exhibition of provocative high-definition video exhibited in several spaces on two floors, during the Biennale of São Paulo. The portraits, including celebrities, artists, intellectuals, animals, are presented on large-scale HD plasma flat-screens, and each work is accompanied by original musical scores by the great composer Michael Galasso. On the occasion of the exhibition, Robert Wilson has given a lecture at SESC Pinheiros Auditorium as well as his play QUARTET with Isabelle Huppert. 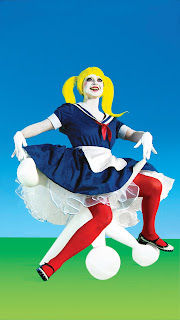 - In February, the video installations COLLATERAL When art looks at cinema was presented at SESC Avenida Paulista, following its prior edition at Hangar Bicocca, Milan, in 2007. On this occasion, several workshops have been given by artists in São Paulo and a round table open has been organized, including the participation of Adelina von Fürstenberg, curator of the exhibition, Anna Daneri and Andrea Lissoni, co-curators, artists Pierre Bismuth, Charles de Meaux, Brice Dellsperger, Michel Favre, Melik Ohanian, Carola Spadoni, Cao Guimarães, Carlos Adriano, and Solange Farkas, Director of the Associação Cultural Videobrasil and of the Bahia Museum of Modern Art, Batman Zavarese, and Noah Stolz. 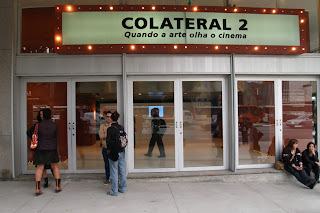 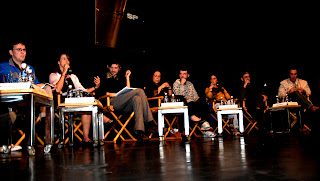 
- On March 8, 2007, the Women’s Day, SESC Avenida Paulista, has hosted the opening of the show MULHER, MULHERES (Woman, Women), a cycle of traveling exhibitions, created in 2005 to mark the 10th Anniversary of the Beijing Women Conference. After its first presentation in Geneva, on March 8, 2005, with the title Femme(s), the exhibition Donna Donne was created for the large premises of Palazzo Strozzi in Florence. In each venue, the exhibition had different works, reflecting the concept of femininity through a range of approaches and creating dialogues about the role by women in the contemporary world. During the Brazilian edition, few workshops have been organized with the artists. 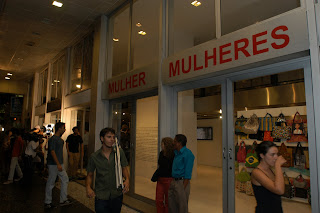 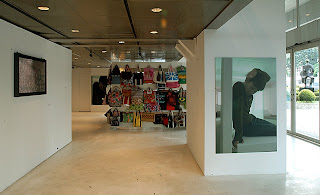 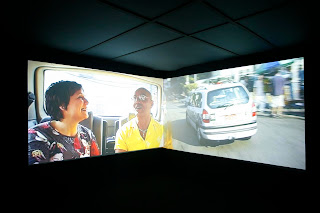 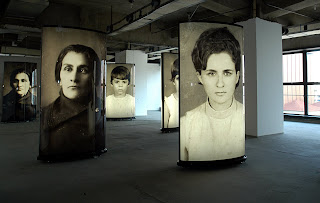 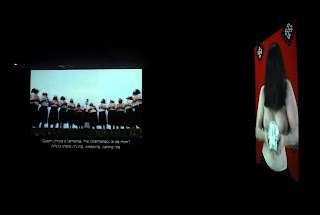 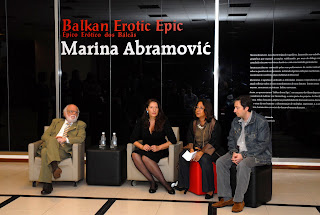 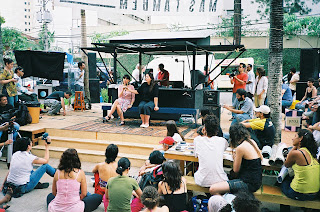 - In 2001, SESC Pompeia has hosted THE OVEREXCITED BODY, ART AND SPORT IN CONTEMPORARY SOCIETY, with artworks illustrating all aspects of sport, ranging from its educational role to the importance of sport as a focal point where passions, tension and enthusiasm confront each other to produce anthropological changes. This show was under the patronage of the UN as part of their campaign against racial discrimination, explores crucial issues such as tolerance, fighting against discrimination. As an itinerant art project, it was presented in collaboration with La Gazzetta dello Sport, in Milan (Museo dell’Arengario) in March 2001, in June at the Stadium of Geneva and it reached São Paulo in November 2001. For the Brazilian presentation, the exhibition had a large numbers of additional works and performances. Among others, the Free wrestling performance Amorales vs Amorales. The Mexican artist Carlos Amorales has reactivated one of the most important icons of urban popular culture in Mexico, the masked wrestlers. Four of them has performed at the opening evening at the Theater of SESC Pompeia. 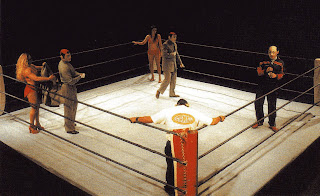 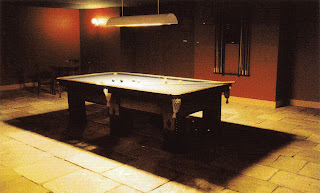 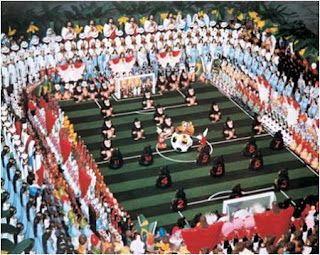 - In 1998, SESC’s and ART for The World’s partnership started with the itinerant exhibition THE EDGE OF AWARENESS, organized on the occasion of the 50th Anniversary of the World Health Organization (WHO). More than 40 artists from all five continents created works on themes such as violence, mortality rates, environmental degradation, homelessness, racism, drugs, AIDS and polio, with the aim of stimulate the conscience of the community by raising issues related to health, well-being and the environment.
The exhibition, which opened at WHO Headquarters in Geneva, traveled to New York (PS1 and UN Headquarters), New Delhi (Lalitkala Akademi) and Milan ( Triennale). In São Paulo, the show has been presented at SESC Pompeia. 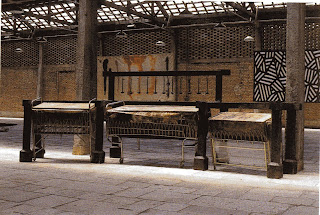 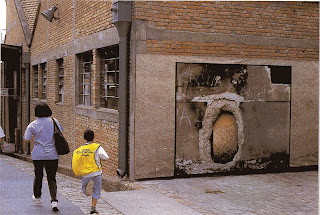 Stories on Human Rights at ZKM in Karlsruhe

On Monday, February 8th, ART for The World presented Una domenica al Parco Sempione by Flavio de Marco.
The opening was characterized by an open discussion with the artist and: 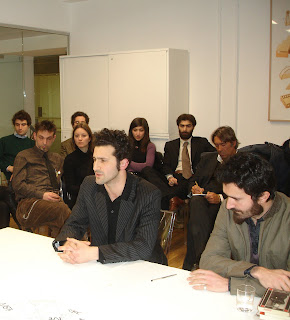 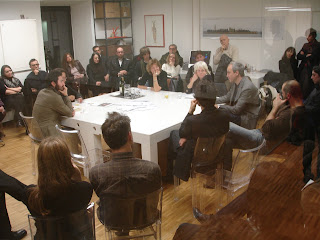